Just an update to this topic, since it’s closed:

I banged my had against the wall for quite some time, so I thought it’d be useful for someone with similar issues.

I was having problems with the SERVER_PORT variable not being forwarded because I was using a too simple implementation of Caddyfile in V2.

User WeidiDeng did a more expanded form of the Caddyfile sintax that works. However, the syntax used in his post is no longer valid.

If someone has the same problem, here’s an updated caddyfile compliant with the stable build of v2:

For those wondering what changed, the “matcher:” directive became an at symbol. (@)

Turns out I was looking at erroneous data. Well, the server_port behavior is supposed to be fixed in next version of Caddy:

The env directory for transport is still valid

So, the reverse proxy block can look like this:

Can’t you just do this?

Edit: Wait nevermind, that’s only possible in Caddy v2.1. Well, beta 1 is out since last week, so you could use that instead! 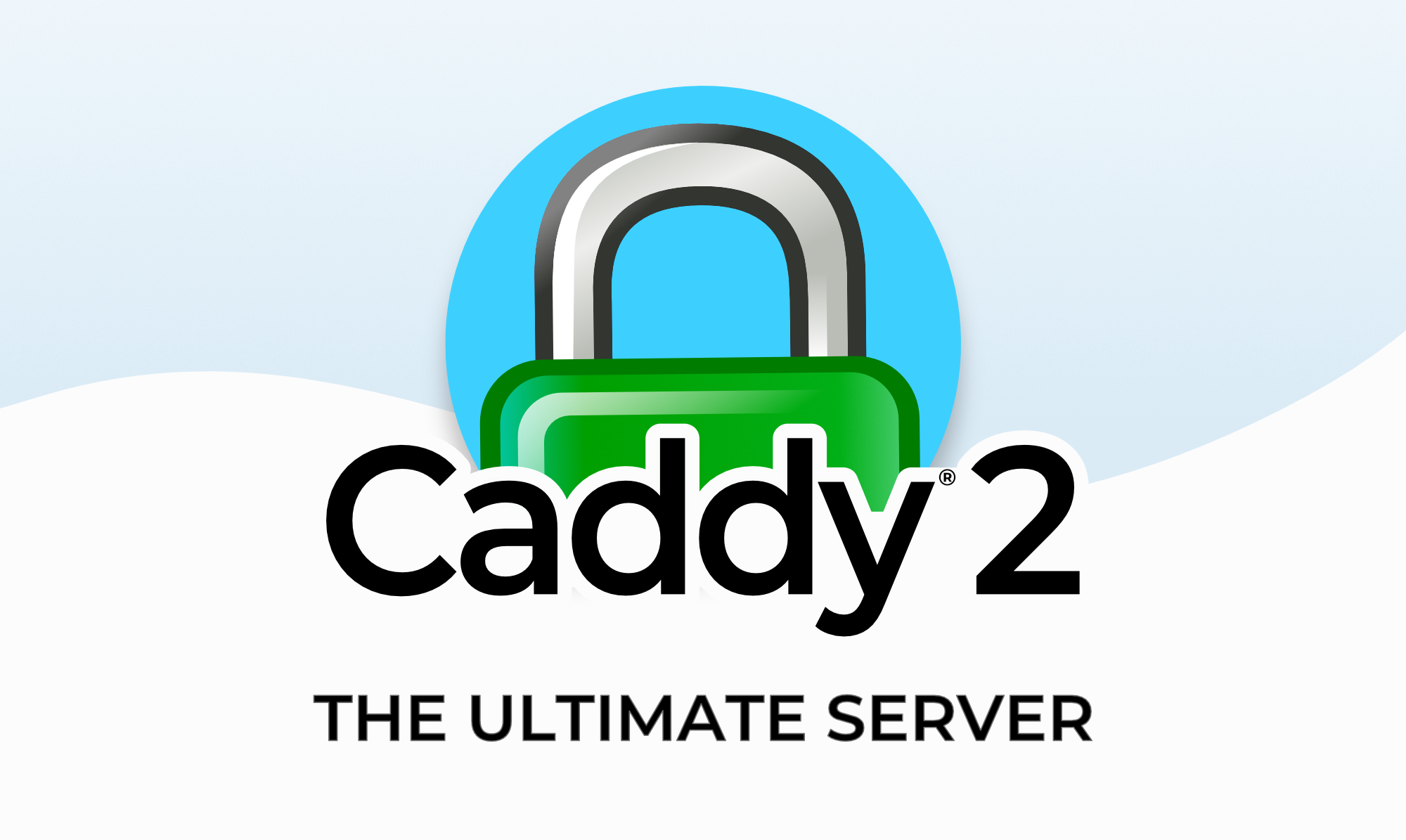 This functionality was added here:

The [php_fastcgi](https://caddyserver.com/docs/caddyfile/directives/php_fastcgi)… Caddyfile directive acts as a shortcut to a quite long expanded form. There are many situations where users might want to override some of the behaviour generated by the shortcut. This change makes it possible to override some aspects of the shortcut by first reading the subdirective block once, handling any subdirectives that are relevant, and importantly, deleting the tokens as it goes. Then, it rewinds the Dispenser's cursor to the point just before so that the `reverse_proxy`'s UnmarshalCaddyfile can read it for itself. We delete as we go, because otherwise the `default:` case in `reverse_proxy` would return `d.Errf("unrecognized subdirective %s", d.Val())`. Adds the following subdirectives: - `split`: passthrough to the `split_path` subdirective of the `fastcgi` transport, but also affects the path matcher for the list of PHP file extensions to support - `env`: passthrough to the `env` subdirective of the `fastcgi` transport - `root`: passthrough to the `root` subdirective of the `fastcgi` transport - `index`: defaults to `index.php`, controls the file that is used as a `try_files` fallback. If the value is set to `off`, it disables the path canonicalization redirect and the `try_files` rewrite altogether. Caddyfile: ``` :8884 php_fastcgi localhost:9000 { # some php_fastcgi-specific subdirectives split .php .phpt env PATH /something root /var/somewhere index off # passed through to reverse_proxy (directive order doesn't matter!) lb_policy random } ``` JSON output: ``` { "apps": { "http": { "servers": { "srv0": { "listen": [ ":8884" ], "routes": [ { "match": [ { "path": [ "*.php", "*.phpt" ] } ], "handle": [ { "handler": "reverse_proxy", "load_balancing": { "selection_policy": { "policy": "random" } }, "transport": { "env": { "PATH": "/something" }, "protocol": "fastcgi", "root": "/var/somewhere", "split_path": [ ".php", ".phpt" ] }, "upstreams": [ { "dial": "localhost:9000" } ] } ] } ] } } } } } ```

I’ll test that for sure

We don’t really have any specific roadmap in mind, we usually just tag releases when it makes sense (enough issues/PRs resolved). You can expect it to be in the next few weeks though.