Several people have asked for auth-request feature in Caddy ans I woukd need it too. There seems to be a plugin that would do the job, is there a way to get it listed and included on the download page? 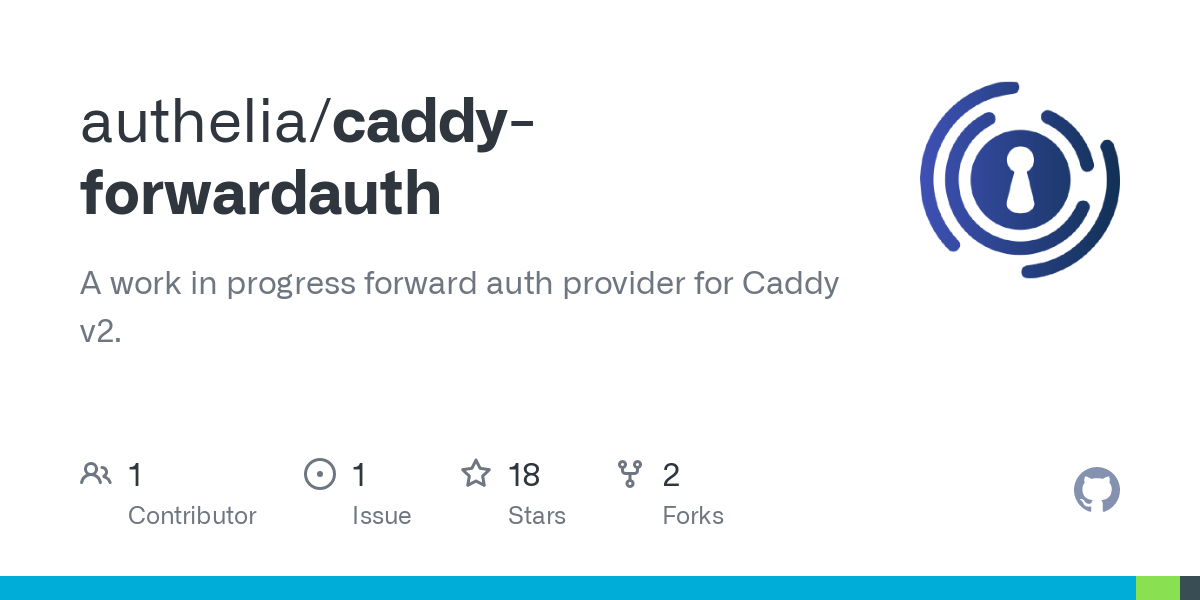 We just released this functionality in v2.5.1, without the need for a plugin: 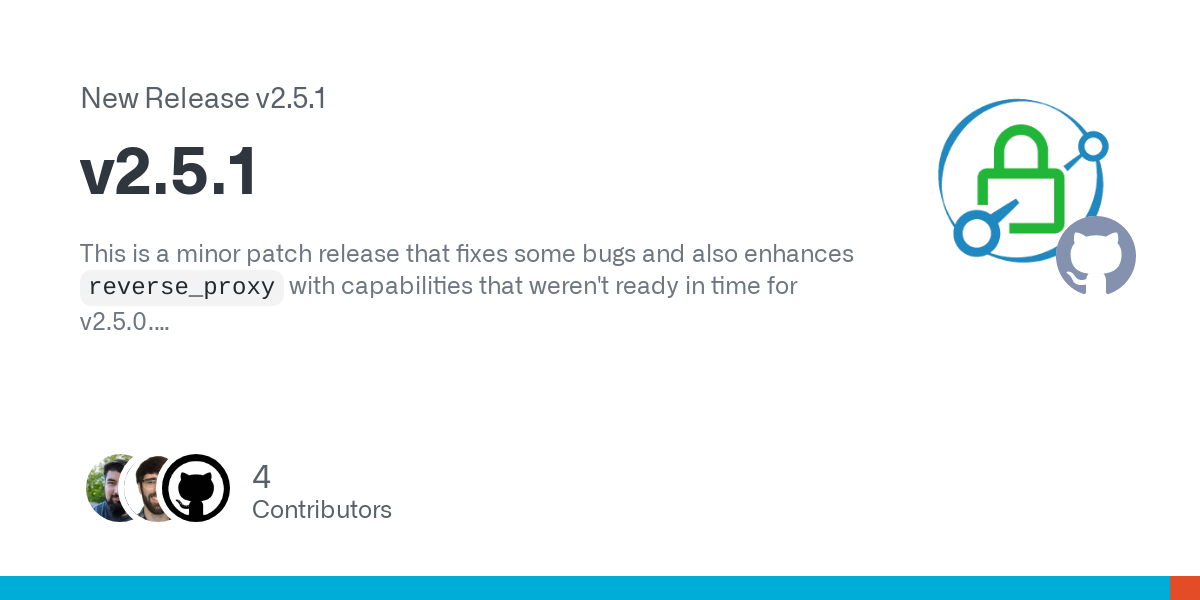 This is a minor patch release that fixes some bugs and also enhances reverse_proxy with capabilities that weren't ready in time for v2.5.0. Highlights Fixed regression in Unix socket admin endpoin...

Nice, its’ not fully there yet in the docs and with a JSON config it’s a bit less easy (bt much more configurable apparently). I could make it work with the following snippet:

Yeah, it was just released. We’re working on the docs:

FYI @james-d-elliott if you'd also like to review See the release notes: http…s://github.com/caddyserver/caddy/releases/tag/v2.5.1

and with a JSON config it’s a bit less easy

JSON is always going to be harder to use, because it gives you full control. The Caddyfile is the “ease of use” layer for Caddy.

You can start from a Caddyfile, and run caddy adapt --pretty to convert it to JSON. That’ll give you a decent starting point.