I can install plenty of other packages with apt install, but “apt install caddy” fails with the message “Unable to locate package caddy”.

Which is strange because that worked on other Raspberry Pi’s. Is it something to do with the buster version?

Did you add the repo? Caddy is not part of official debian/raspbian repos.

Which is a good thing, because this is the line I’d mistyped earlier

After that, apt install caddy does work.

I don’t understand what you mean. Yes, that’s the repo the Caddy team provides, but it’s not the official debian repo (as in provided by debian).

Glad you got it working!

That might explain why I got the wrong caddy package and the error mentioned here.

Caddy is not a Python tool. It’s written in Go. Do you have something else installed also called Caddy, written in Python?

How can I find and install the official Caddy package?

It’s up to you to figure out what installed this other “caddy” thing. I’ve never heard of it.

You probably need to uninstall that.

Thanks, I have just run this :
“apt remove caddy”.

Is the way shown here a safer way? 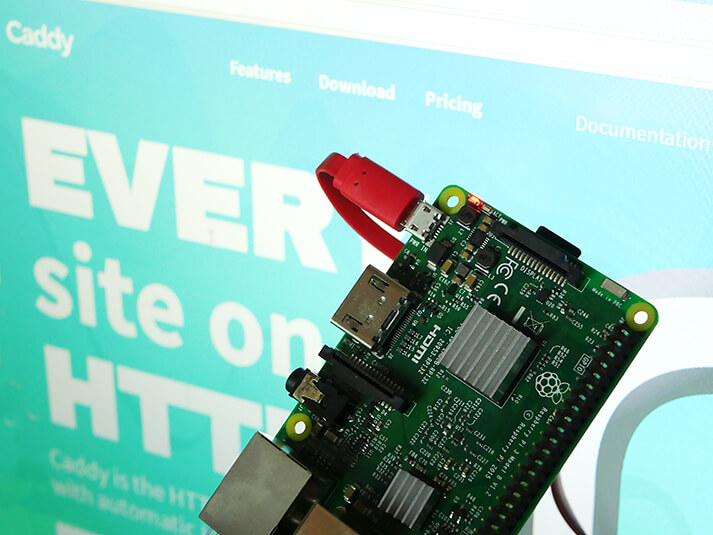 How to Setup a Raspberry Pi Caddy Web Server

All the steps to setting up Caddy on the Pi.

That’s from 2017. Those are installation instructions for Caddy v1. Please refer to our official documentation, i.e. Install — Caddy Documentation.

Like I’ve already said, /usr/local/bin/caddy is not the Caddy Web Server. You installed something entirely different which also uses the name caddy. You need to uninstall that.

You have to remove the other thing.

I think I have found the other thing and uninstalled it

@francislavoie - thank you for your patience and your help, much appreciated