Hi there Caddy creators and maintainers!
First of all, thanks for creating such an awesome tool

I want to talk about Caddy’s logo.
When I entered the main webpage of Caddy, I really liked it. But the logo was not so attracting. I felt like everything was neat and beautiful but the logo just didn’t fit at all. Of course thats my impression and my opinion. Most of you may disagree.

What I see in the current Caddy logo is:

Although the logo is not the worse logo I’ve ever seen, not even a bad one, I don’t feel it shows hype. I don’t feel like Caddy is something new, something neat, it just does not attract me to wonder what’s behind that logo.

So… Instead of throwing my weekly hate against the current logo (again, I am not saying it is a bad one and congratulations to the one who designed it even I don’t feel the fit here) I spent a bit of my spare time to try a new concept based on Caddy’s best or most newsworthy features. 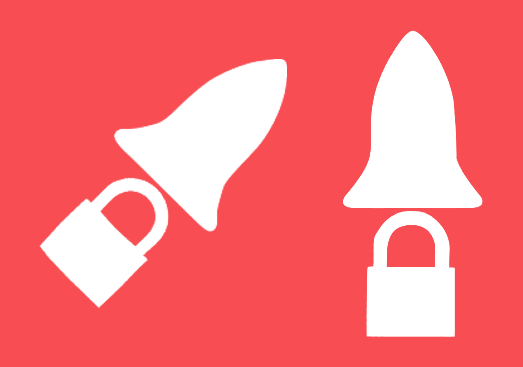 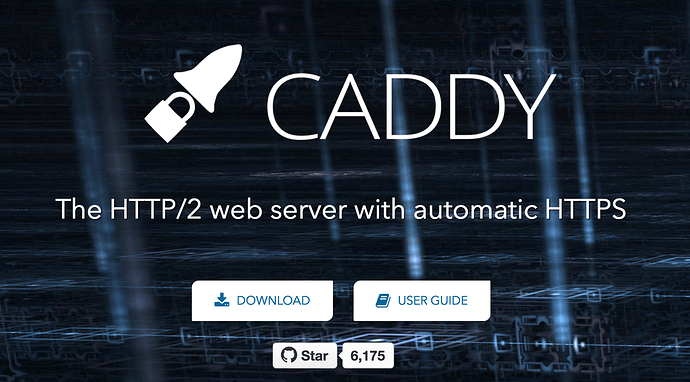 Do you agree with my feelings about the current logo?

It’s always neat to see people be creative with the project. Thanks for sharing, @Jorge! Nice focus on productivity and security.

I am the logo’s designer. It went through several iterations, and between me and my roommates at the time (remember, this project was small and personal when it started – this was before I released it), the current logo is what we liked the most and were satisfied with. It’s supposed to remind you of grass, like what a golf caddie stands on. (Caddy is spelled with a “Y” since it’s a thing, not a person. But dictionaries differ on this.) I also liked that grass is fresh and is typically a foundation or floor upon which we pleasantly remove our shoes and enjoy the feel of the grass; Caddy is supposed to be that kind of refreshing experience with server software.

I’m not a professional designer; it’s not my forte. So it’s true the logo is not that great, but I think it’s pretty good. The image hasn’t seemed to suffer because of the logo. In fact it’s the only web server to have a decent logo IMO.

If the logo looks out of place, maybe a new site design is in order. I’m less attached to that, and would prefer that to rebranding the Caddy image right now, which I think serves it pretty well.

If the logo looks out of place, maybe a new site design is in order. I’m less attached to that, and would prefer that to rebranding the Caddy image right now, which I think serves it pretty well.

I believe that we should stick with our current logo – I

, but I prefer the “old” logo (just my own opinion)

I’m not a designer, but I did win a first place at the Laguna Beach Sawdust Art Festival, so I’m somewhat uniquely qualified here underneath the roof of my own completely-paid-for home, and I prefer Matt’s design. The proposal that you have put out there strikes me as a squid stealing a lock, but that’s just me. I’m not trying to be offensive, but Matt’s design is actually very creative, simple, and serves well as his branding of caddyserver. I like it.

Thanks everyone for your opinion!
@matt I didn’t realized about “Caddy”, thats what it has to do with “grass”
I also understand now what’s behind the grass, I like the concept about the refreshing experience!

In fact it’s the only web server to have a decent logo IMO.

That’s also for sure

Thanks everyone for your opinions on this. I like designing, I am not a professional, neither specially good at it

Just wanted to give myself a try after I saw Caddy’s logo.

I agree with @matt’s opinion. I didn’t know why Caddy was called “Caddy” till now. Now that I know I think it was really well named. But this are only my two cents.

In fact it’s the only web server to have a decent logo IMO.

True that. Apache looks like it’s from the 80’s with it’s feather and stuff, and NGINX looks like a bunch of college kids took some popsicle sticks, painted them green, and slapped them together. Just my 2 cents.

I like designing, I am not a professional, neither specially good at it

Just wanted to give myself a try after I saw Caddy’s logo.

Never hurts to tinker! It’s like doodling… can be fun, a good outlet.

Although I don’t love the logo (as I do with Kodi, Telegram, Plex, Opera and some others) I think the one in use is better than the proposed, but more importantly, it’s too soon to rebrand a new project. We should give it more time and focus the efforts in the code, documentation and case uses instead. For instance, at this point I think is way more important to have some sort of app to interact with Caddy, that simplifies the edition of the Caddyfile for new users.

I like the current logo quite a bit, the rocket just doesn’t have the charm

(no reply in linked topic enabled?)
Although the Caddyfile isn’t that hard to set up, I do agree that such a tool would proof useful, especially for newer users.
Might be useful to also add an “easy setup”, so people have less reasons not to try it (moving everything to a sensible location, setting up service,…)
I might free up some time to (help) create above tool, or at least a prototype.

And “reply as linked topic” is indeed enabled, you just have to hover the post then look to your right.

Ps:apperently not available in the mobile UI then, or I’m looking over it

Ps:apperently not available in the mobile UI then, or I’m looking over it